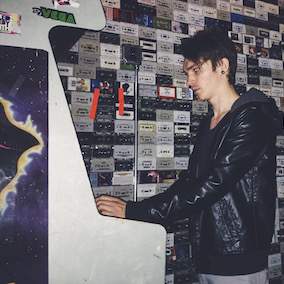 I first met Seth Bolin, host of C89.5 Chill, while at Neighbours. He was sitting beneath a table in the corner, laying in fetal position, crying. I asked him who he was, and he told me that he was the drummer for Go Periscope and that he couldn’t find the rest of the band. I helped him find the band, and everything was okay. The other members of the band told him that he really needs to chill. Seth took that literally and then came to C89.5 with the idea of The Chill Show. **see note below about this being a lie

Things have stabilized for Seth. I had the chance to chat him up this week.

Richard: Hi Seth! What’s the name of your show, and when does it run?

Seth: I host the show “Chill” on Sunday mornings from 5AM-7AM.

Richard: What kind of music do you play on your show?

Seth: I almost always try to keep it fairly lax on the show, with exception toward the end where we try and ramp it up just a little bit to get energy flowing more. That said, there’s a wide variety of music ranging from instrumental hip-hop and future bass, to ambient techno, chillwave & vaporwave. Ultimately, it’s whatever is feeling right at that moment.

Richard: How ‘bout for you– What’s your favorite style of music?

Seth: This is always a tough one! I’m constantly listening to so many genres for inspiration and influence. As far as electronic music goes, I’d have to say that ambient-techno/house are my go-to at the moment. There are so many applications, whether you are meditating, hiking, driving, or people-watching. Also, indie surf and dream-pop but that’s a bit hard to play on an electronic show.

Seth: The best part of being on the radio is always the responses, comments, and questions! We have people from all around the world listening to the show, and to receive emails and tweets from them on Sunday mornings is always so great. Keep them coming! Bringing brand new local artists to people’s ears is another big thing. There are a lot of great electronic musicians and producers blooming here in Seattle and I am always excited to share their work!

Seth: The very first Listener Appreciation Party I attended at Neighbors back in 2009 or so was a great experience for me. I was performing with Go Periscope and the club was completely packed. Think we’ve still got some photos and videos of that night floating around somewhere.

Richard: Thanks Seth! Looking forward to this weekend’s show!

Seth: Shout to all of our C89.5 listeners! You all have helped make the station what it is, and your support means the universe to us.

**Parts of the opening paragraph may be fictional. 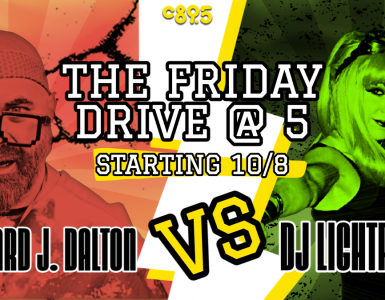 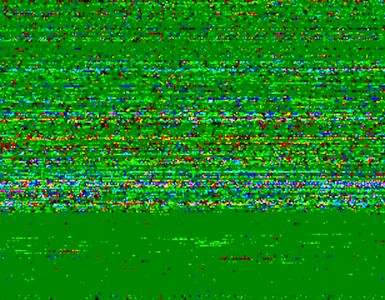