Have you ever wished that David Guetta would release a brand new version of Eiffel 65’s classic jam “Blue?”

Probably not! But it happened anyway…

This past weekend at Ultra Music Festival in Miami David debuted his take on the iconic 90’s tune. Pop star Bebe Rexha is on the vocals, changing the song’s original lyrics to be more contemporary… and more explicit. The melody stays pretty much the same but with a big ol’ 2017 drop added into the mix.

Me when I heard the song for the first time

While the song isn’t bad, it didn’t impress me too much. I’m a big fan of the original and after hearing David’s 2017 version I just felt that something was missing or he could have done more. That’s just my opinion though.

Check out the song below and let me know your thoughts!

Gabe is a radio personality, DJ and squirrel lover who lives in Seattle, WA. He’s been in radio since the age of 14 and a fan of dance music for even longer. Some of Gabe’s favorite artists include Martin Garrix, Yellow Claw, Tiesto and Ariana Grande (Dangerous Woman was LIT). Gabe is a vegan (those people that eat plants and stuff), Star Wars nerd, history buff and he’s recently started learning Russian, Здравствуйте!

Keep up with Gabe: 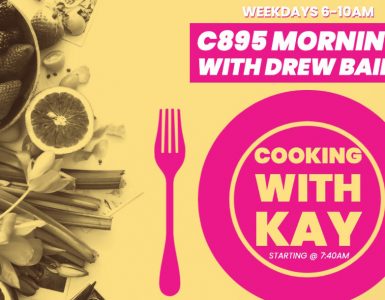 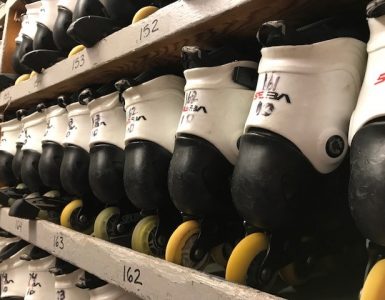 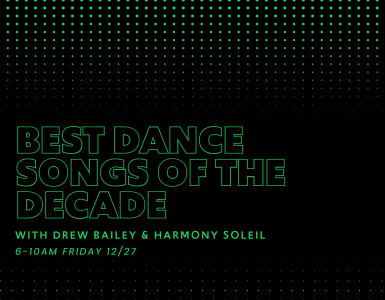 As we wrap up this huge decade for dance music, Drew Bailey and Harmony Soleil took the time to pick out their favorite tracks of the last ten years! Check out the full list (including a few categories that didn’t make it on the air) and... 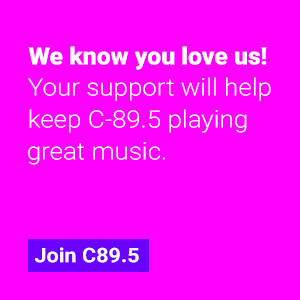